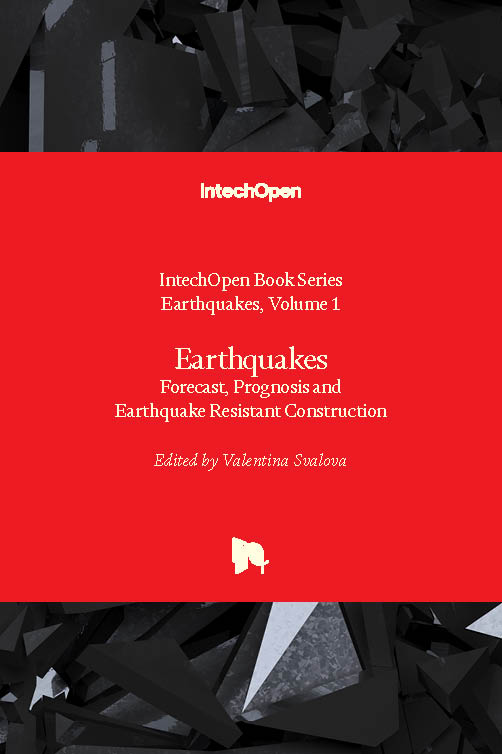 An earthquake is the shaking of the surface of the Earth, resulting from the sudden release of energy in the Earth's lithosphere that creates seismic waves. Earthquakes can range in size from those that are so weak that they cannot be felt to those violent enough to toss people around and destroy the whole cities. At the Earth's surface, earthquakes manifest themselves by shaking and sometimes displacement of the ground. When the epicenter of a large earthquake is located offshore, the seabed may be displaced sufficiently to cause a tsunami. Earthquakes can also trigger landslides and occasionally volcanic activity. Earthquakes are caused not only by rupture of geological faults but also by other events such as volcanic activity, landslides, mine blasts, and nuclear tests. This book addresses the multidisciplinary topic of earthquake hazards and risk, one of the fastest growing, relevant, and applied fields of research and study practiced within the geosciences and environment. This book addresses principles, concepts, and paradigms of earthquakes, as well as operational terms, materials, tools, techniques, and methods including processes, procedures, and implications.