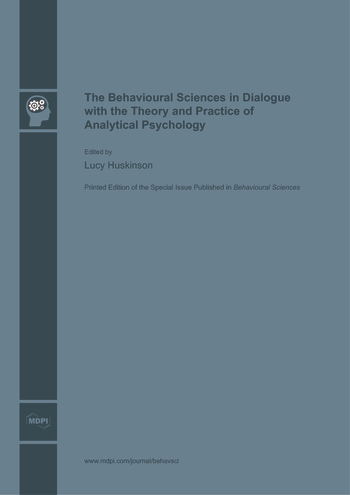 Just over one hundred years ago, Jung coined the term, “Analytical Psychology” to differentiate his theories about the nature and dynamics of the human psyche from the “psychoanalytic” theories of his compatriot, Sigmund Freud. Whilst Jung and his compatriots in related schools of “depth psychology” spoke of “the unconscious” as the driving instinctual force of the mind, scientists today refer principally to the “brain” and its neurological functions and processes. Despite this change in focus, Analytical Psychology, as a recognized corpus of thought and therapeutic practice in its own right, continues to incite dialogue and debate with many other academic traditions, praxes, and fields of study, far beyond its own psychological and psychiatric disciplinary origins. Ideas of analytical psychology can be found in disciplines as wide ranging as business studies, social theory, education, neuroscience, political thought, linguistics, literature, history and historiography, religious studies, quantum physics, environmental studies, fine art and art history, media, and film. Similarly, analytical psychology as a therapeutic practice, is very much in demand within an eclectic range of fields of human care, including those that are relatively new, such as, terminal health care, HIV counselling, political consultation, reconciliation of interfaith groups, relief work to victims of natural disaster, consultation on matters of ecological sustainability, and so on. Analytical psychology’s widespread appeal demonstrates its usefulness in establishing connections between otherwise disparate disciplines so as to make better sense of our human behaviors, motivations, and values. [...]